תמונות יפואיות
A House in Jaffa

The exhibition was staged at the end of the centenary year celebrations of Tel Aviv-Jaffa. Ten Arab and Jewish Jaffa residents were interviewed before the exhibition, which set out to shed light on the intricacy of life in this mixed city, and protest the urban problems unique to the residents of Jaffa: the evacuation and demolition orders issued by the Israel Land Administration and the Tel Aviv-Jaffa Municipality, the gentrification and rise in housing prices, the city’s creeping Judaization, the strict conservation requirements which increase the cost of renovation, the municipal neglect and the poverty.

Jaffa is home to some 17,000 Palestinian citizens, who form approximately 40 percent of its population. Almost half of them live in government apartment projects or as protected tenants in houses held by the state’s Development Authority. Owned by Palestinians before the establishment of the State of Israel in 1948, these properties were transferred to the Authority’s possession in 1950 under the Absentee Property Law. As the era of protected tenancy in these properties is nearing its end with the deaths of the original tenants awarded the protected tenancy contracts, the properties of the Development Authority are being sold via tenders to the highest bidder before suitable housing solutions are found for their occupants. The State has issued evacuation orders to the third generation—the grandchildren of the post-1948 lodgers—who are already considered squatters, and to Arab families forced to build without permits due to the absence of plans and the housing shortage, whose partial property rights are thus disputed.

Alongside its Arab population, Jaffa is also home to an impoverished Jewish population. Jaffa’s overall population of Jews and Arabs is the poorest in the city of Tel Aviv-Jaffa. Tel Aviv flourishes to the north, becoming gradually more empowered culturally and economically. In the past two decade the Municipality has invested vast resources in developing Jaffa’s infrastructures. Concurrently, the migration of Jews to the city has increased, creating a process of gentrification which has raised the real-estate prices, pushing out weak populations.

Photographer and journalist, Mhammad Babay, and photographer and social activist, Anna Cohen-Yanay, interviewed and photographed individuals in the Jaffa community selected due to their biography and their affinity with the fundamental issues involved in life in Jaffa, juxtaposing them with their own interpretations of the conversations in the form of portrait photographs and images of the place. Some of the Palestinian interviewees address the dilemma of an isolated internal Palestinian discourse as opposed to a discourse which acknowledges the sovereignty of the Israeli state and the local authority. The Jewish interviewees challenge the dominant Israeli culture, expressing their preference for a mixed residential environment with elements of Arab culture. Both Jews and Arabs confront the dilemma posed by the need to develop Jaffa and its infrastructures, on the one hand, and the fact that these development processes raise the price of housing, making life in the city unaffordable for them and their offspring, on the other. 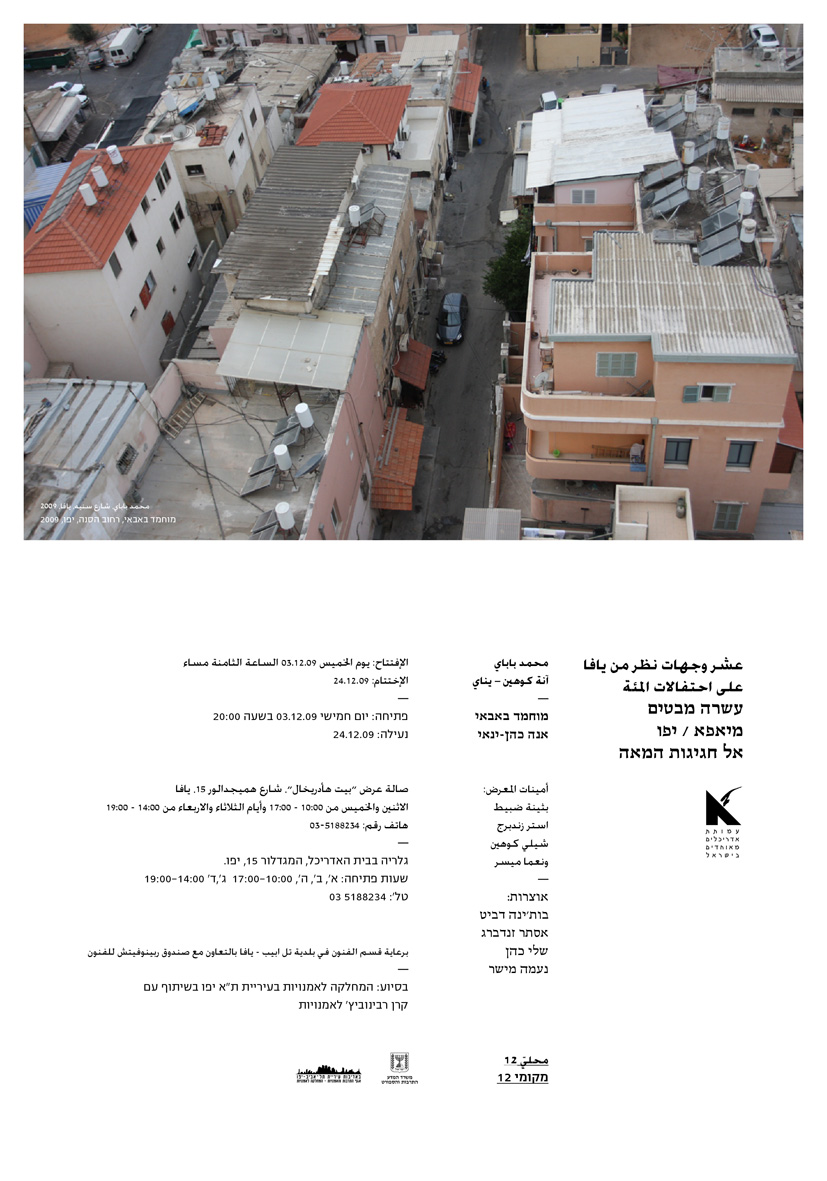 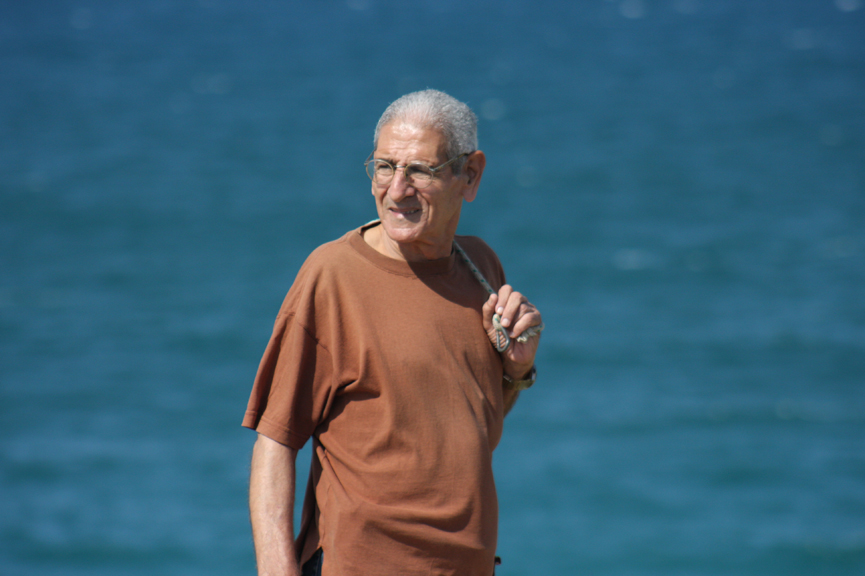 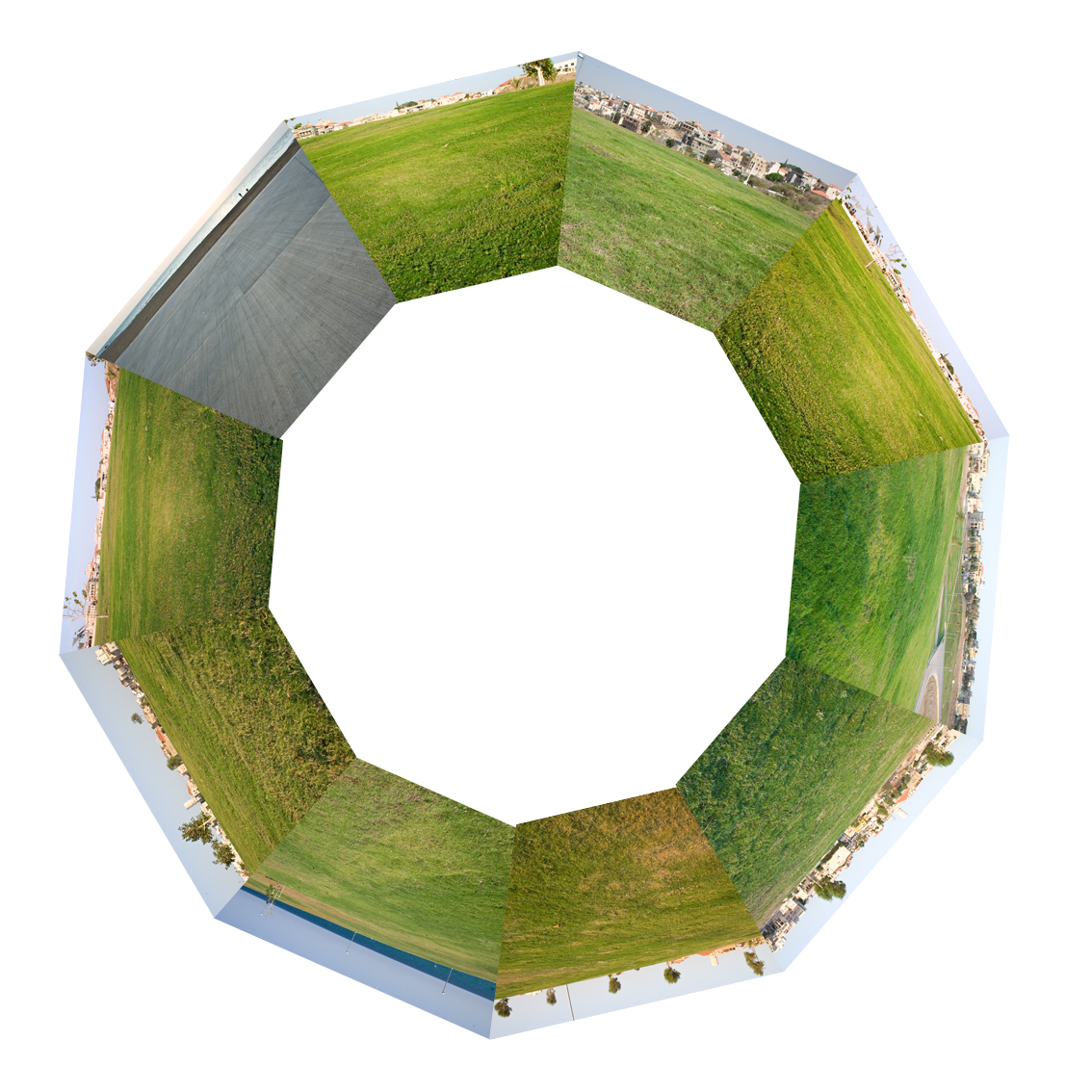 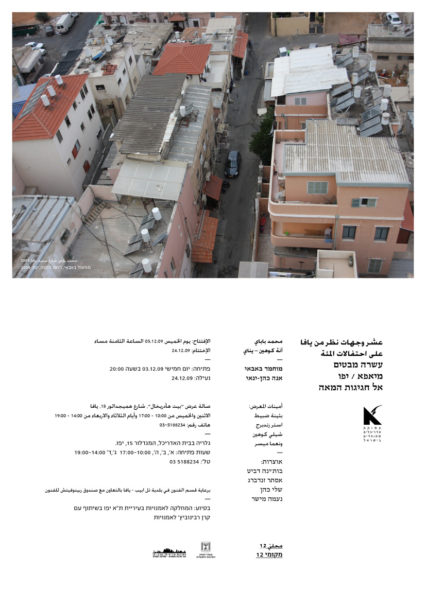 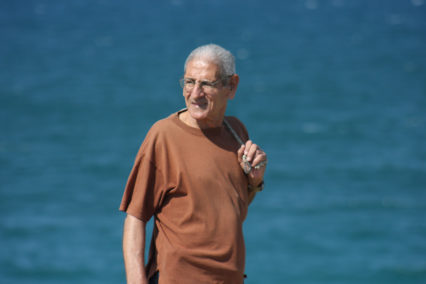 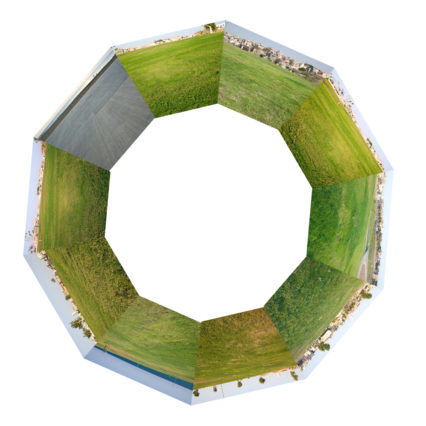