The ‘Local’ series, presented at the Architect’s House Gallery, has aimed to examine the Israeli architecture and environment, not through architectural achievements, extraordinary buildings, and leading architects, but rather by focusing on planning procedures and on the social and political conditions of architecture that are unique to the place. Local received public funding from the Israeli Ministry of Science Culture and Sport, and from the Culture and Art department of Tel Aviv-Jaffa municipality. With these resources, the Architect’s House Gallery has created a relatively protected alternative space that enables young architects, scholars, and artists to develop a moral discussion of architecture, set apart from the world of practice.

Theoretical processes in the 1990s expanded the discussion of culture, underscoring the power relations associated with it, largely contributing to the critical and postcolonial transition in the research of Israeli architecture. Local joined the social discussion of architecture; in many respects, it even spearheaded that shift. In times of a growing split between a group of researchers who were committed to social issues, but ignored material aspects of architecture, and the majority of architects, who were committed to technology and form, but refrained from social questions, it is noteworthy that the series was featured in the home of the Israel Association of United Architects and that it appealed directly to an audience that is not necessarily convinced of the architect’s moral role. 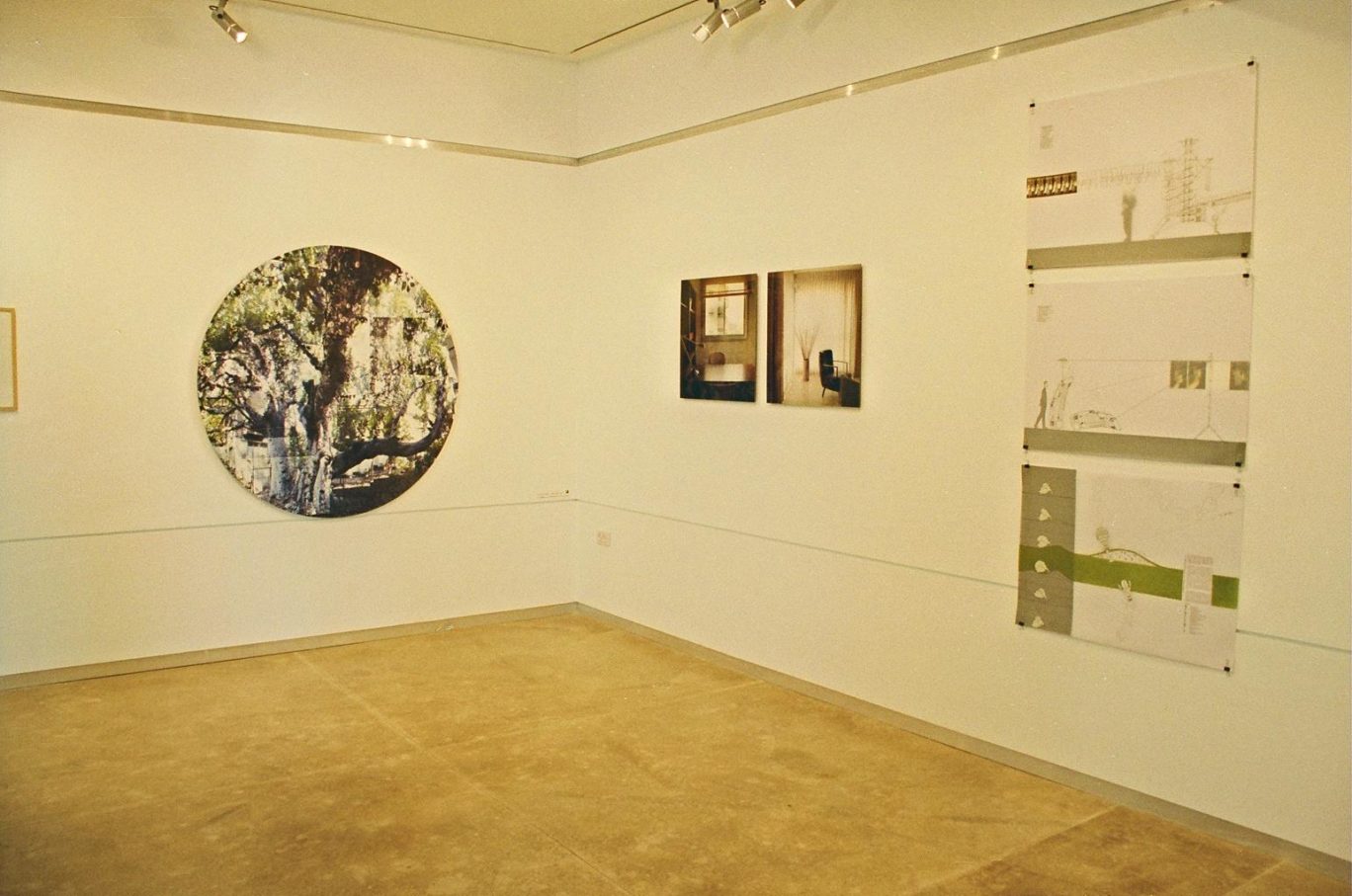 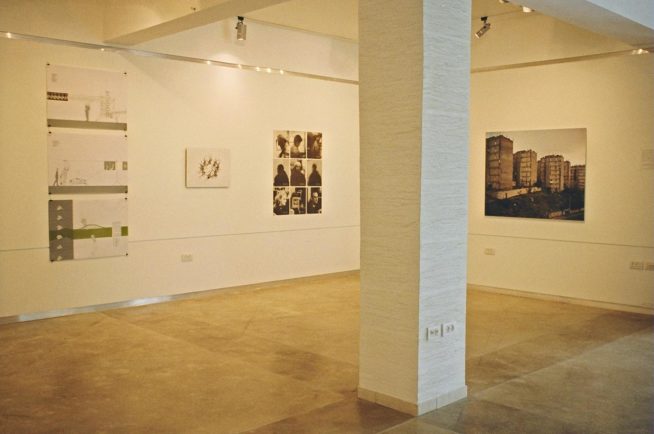 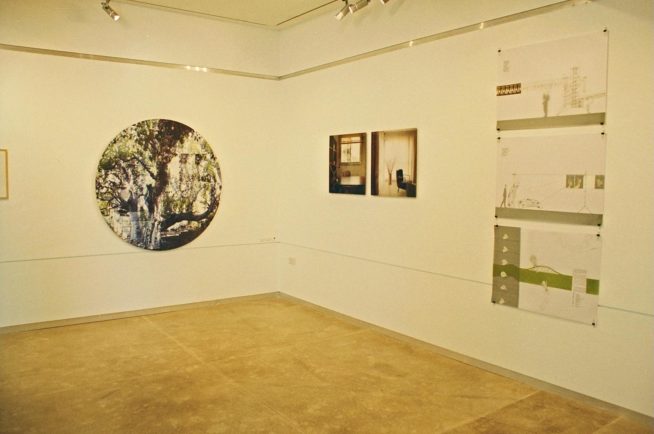